How to Improve Communication with Your Dog 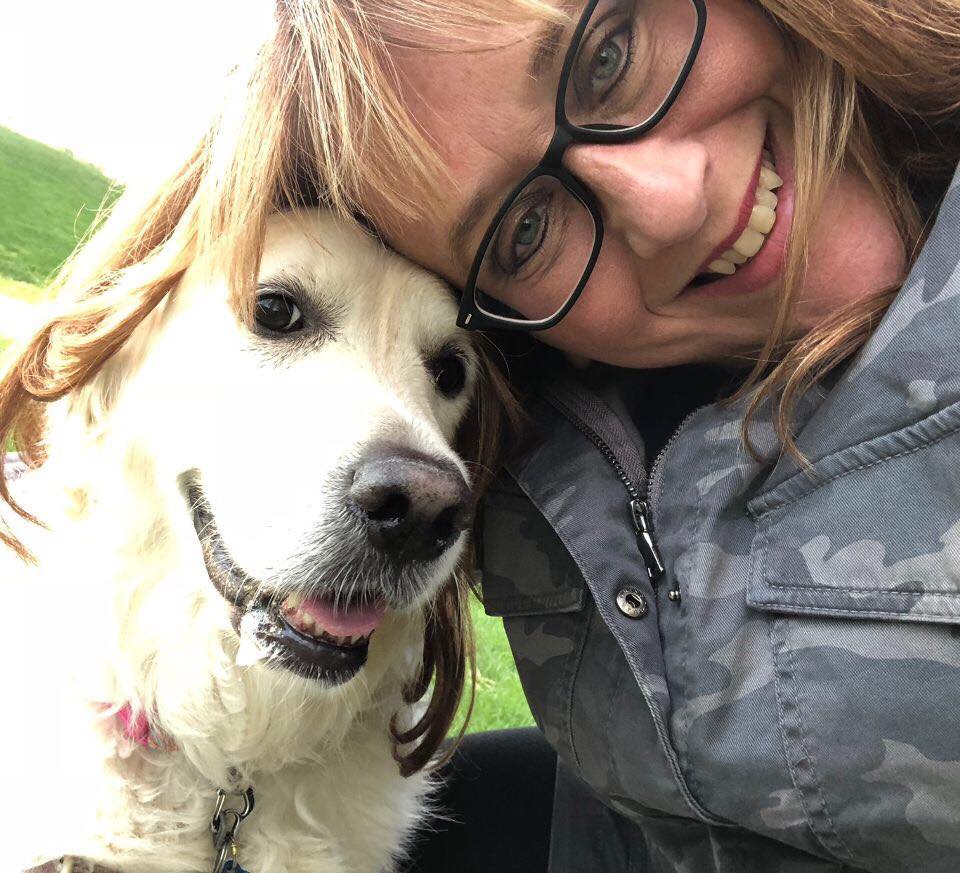 Most pet parents know when their dog is hungry, needing to go outside, or wanting affection. But how do they know these things? Some people say their dog gives them a specific look. Others say their pup barks a particular way. And others say it's how their dog wags his tail or if his ears perk up or down.

With all the non-verbal and verbal stuff going on, how do humans and canines ever understand each other? Think about this: when a dog tilts his head and whimpers (a non-verbal/verbal combo) and his human pats the sofa where he sits and says, "Hey, boy!" (also a non-verbal/verbal combo), does it take a dog whisperer to figure out the human wants the dog to join him on the sofa? Most of the time, the dog doesn't have to be invited more than once - he knows what his human means!

There are four common situations where our dog may be telling us something. It's essential to learn how our pup "talks" to us so we can listen to his "messages" and respond accordingly.

1. When he's not feeling well

Besides not eating or drinking water, dogs may withdraw from us if they are in pain. Depending on the dog, others may become more vocal. Studies show dogs hide physical distress better than humans, so it's important to look for even the slightest signs, such as dilated pupils or partially closed eyes. Humans often rub a spot that's hurting, such as a wrist or knee. Dogs don't rub - they lick. If you find your pup repeatedly licking his feet or his belly area, it may indicate an effort to cope with pain - and not necessarily in the spot he's licking, so check him out all over.

Your dog may get into what you know as a "Downward Facing Dog" yoga position. In the dog world, it's called "play bowing." He faces you and plants his front legs on the floor and his butt in the air. He may bark excitedly. In this case, it's not hard to understand that he's telling you, "Let go run outside and let me chase after that new tennis ball."

3. When your dog is nervous, or something (or someone) has scared him

Look for a tucked tail or a very slow wag. Tails are extra important in dog and human communication. He may show nervousness with a stiffened body and alert ears. He might flick his tongue, which could mean he's anxious or wishing that the thunder would stop. These are just a few ways he may be telling you, "I'm a little nervous. Would you pet me for a bit?"

4. When your dog wants attention or affection (and a treat!)

It's been written that if a person stares at a dog, the canine could perceive it as a challenge and turn aggressive. That might be true with a dog one has never met. But keeping a gaze between a human and his constant furry companion is often actually a way for the two to bond. Mutual, affectionate staring releases oxytocin, the love hormone, leaving you and your dog to proclaim to one another, "I love you!"

Author Gabriel Zevin once asked, "Did you know that there are over 300 words for 'love' in canine?" One could argue there's over a million, and if we're lucky, we'll learn more every single day we get to spend with our beloved pup.